"Roland (pronounced [ʁɔ.lɑ̃]; Old Frankish: *Hrōþiland; Medieval Latin: Hruodlandus or Rotholandus; Italian: Orlando or Rolando; died 15 August 778) was a Frankish military leader under Charlemagne who became one of the principal figures in the literary cycle known as the Matter of France. The historical Roland was military governor of the Breton March, responsible for defending Francia´s frontier against the Bretons. His only historical attestation is in Einhard´s Vita Karoli Magni, which notes he was part of the Frankish rearguard killed by rebellious Basques in Iberia at the Battle of Roncevaux Pass." - (en.wikipedia.org 21.12.2019) 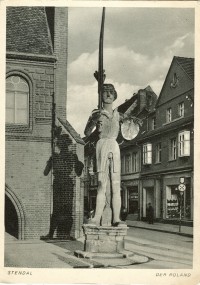 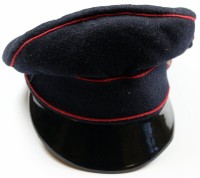 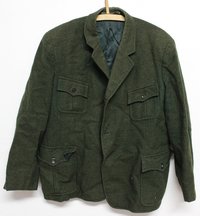