In many respects, the party continued to operate as a branch of the SED even after it had formally been converted into a separate political party. The leading functionaries visited the GDR and were constantly in contact with the SED authorities, especially with the Westabteilung ("Western Department") of the East German ruling party responsible for contacts with organizations in the West. The party´s newspaper Die Wahrheit ("The Truth") had 8,500 subscribers in 1968; the number had decreased to 4,500 by the end of the 1980s. Nevertheless, the circulation was 15,000 (in 1989), with just a fraction (around 4,000) of this actually sold in West Berlin, as most of the papers were simply distributed free of charge to socialist countries. Because the newspaper was heavily subsidized by the East German government, the line of the paper was more or less determined by the East German authorities." - (en.wikipedia.org 16.11.2019) 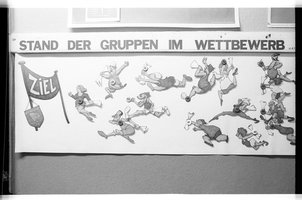 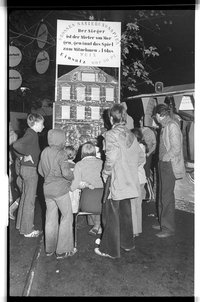 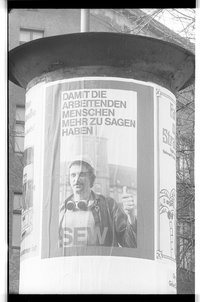 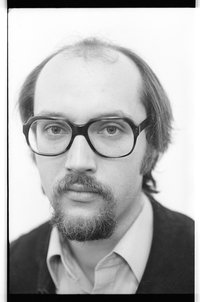 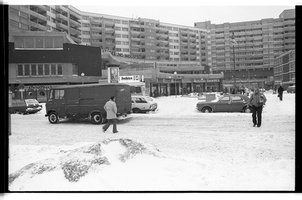 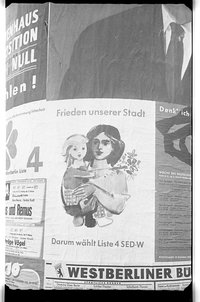