"Friedrich Hermann Otto Finsch (8 August 1839, Warmbrunn – 31 January 1917, Braunschweig) was a German ethnographer, naturalist and colonial explorer. He is known for a two volume monograph on the parrots of the world which earned him a doctorate. He also wrote on the people of New Guinea and was involved in plans for German colonization in Southeast Asia. Several species of bird (such as Oenanthe finschii, Alophoixus finschii, Psittacula finschii) are named after him as also the town of Finschhafen in Morobe Province, Papua New Guinea and a crater on the moon." - (en.wikipedia.org 14.08.2020) 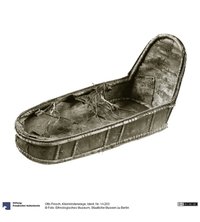 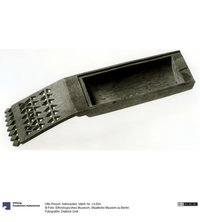 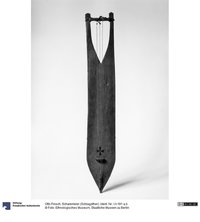