"A radio transmitter is an electronic device which, when connected to an antenna, produces an electromagnetic signal such as in radio and television broadcasting, two way communications or radar. Heating devices, such as a microwave oven, although of similar design, are not usually called transmitters, in that they use the electromagnetic energy locally rather than transmitting it to another location." - (en.wikipedia.org 13.10.2019) 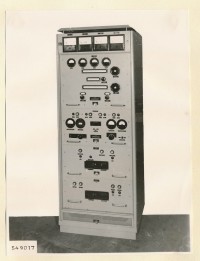 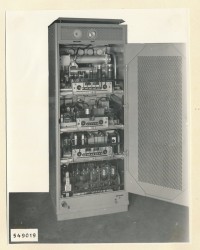 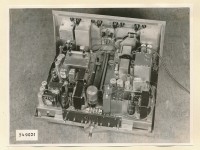 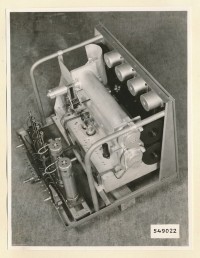 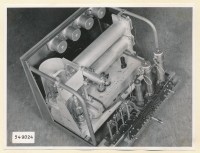 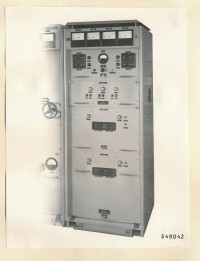