"Margrave was originally the medieval title for the military commander assigned to maintain the defence of one of the border provinces of the Holy Roman Empire or of a kingdom. That position became hereditary in certain feudal families in the Empire, and the title came to be borne by rulers of some Imperial principalities until the abolition of the Empire in 1806 (e.g., Margrave of Brandenburg, Margrave of Baden). Thereafter, those domains were absorbed in larger realms or the titleholders adopted titles indicative of full sovereignty." - (en.wikipedia.org 20.11.2019) 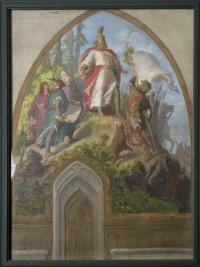 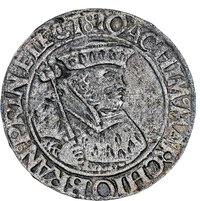 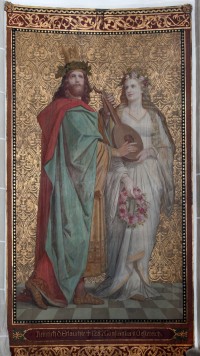 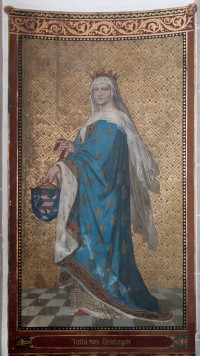 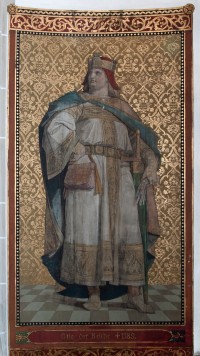 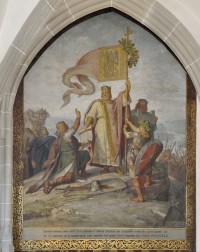