Nazism is a form of fascism and showed that ideology´s disdain for liberal democracy and the parliamentary system, but also incorporated fervent antisemitism, anti-communism, scientific racism, and eugenics into its creed. Its extreme nationalism came from Pan-Germanism and the ethno-nationalist völkisch movement prominent in the German nationalism of the time, and it was strongly influenced by the Freikorps paramilitary groups that emerged after Germany´s defeat in World War I, from which came the party´s "cult of violence" that was "at the heart of the movement."" - (en.wikipedia.org 29.04.2020) 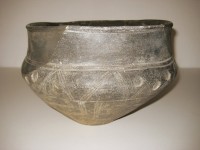 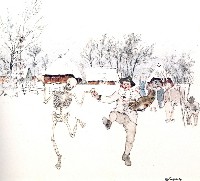 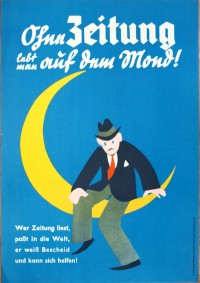 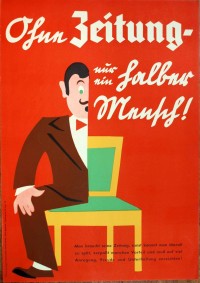 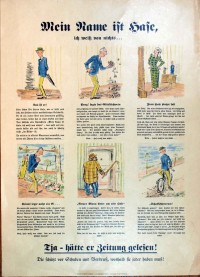