"Dominique Vivant, Baron Denon (4 January 1747 – 27 April 1825) was a French artist, writer, diplomat, author, and archaeologist. He was appointed as the first Director of the Louvre museum by Napoleon after the Egyptian campaign of 1798–1801, and is commemorated in the Denon Wing of the modern museum and in the Dominique-Vivant Denon Research Center. His two-volume Voyage dans la basse et la haute Egypte ("Journey in Lower and Upper Egypt"), 1802, was the foundation of modern Egyptology." - (en.wikipedia.org 09.11.2019) 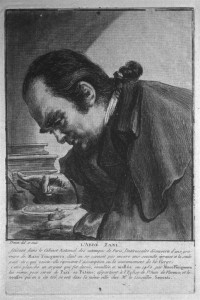 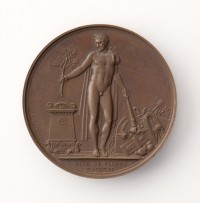 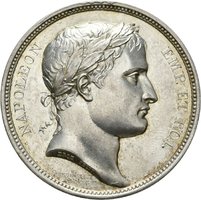 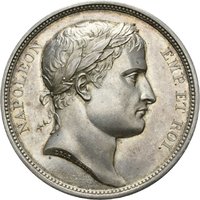 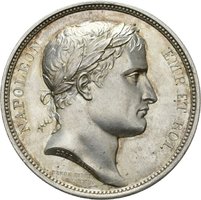 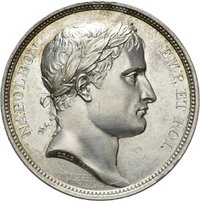