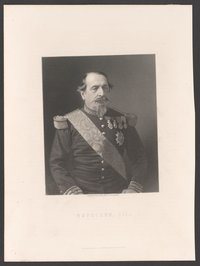 "Napoleon III (born Charles-Louis Napoléon Bonaparte; 20 April 1808 – 9 January 1873), the nephew of Napoleon I, was the first President of France from 1848 to 1852, and the last French monarch from 1852 to 1870. First elected president of the French Second Republic in 1848, he seized power in 1851, when he could not constitutionally be re-elected, and became the Emperor of the French. He founded the Second French Empire and was its only emperor until the defeat of the French army and his capture by Prussia and its allies in the Franco-Prussian War in 1870. He worked to modernize the French economy, rebuilt the center of Paris, expanded the overseas empire, and engaged in the Crimean War and the Second Italian War of Independence." - (en.wikipedia.org 05.11.2019) 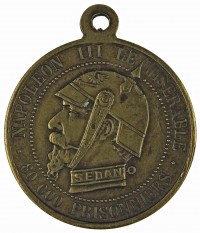 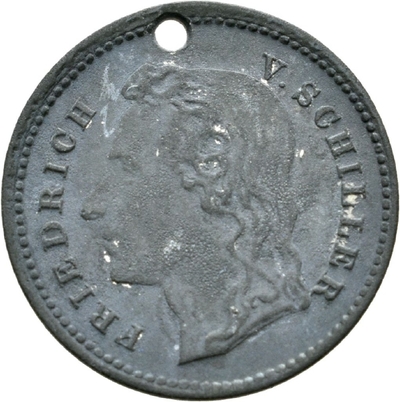 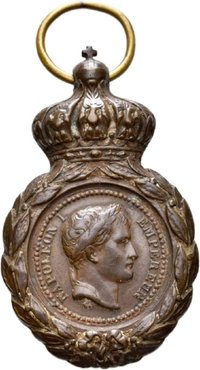