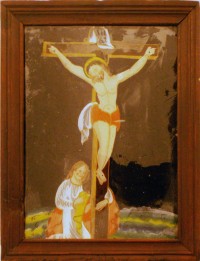 "Mary Magdalene,[a] sometimes called simply the Magdalene or the Madeleine, was a Jewish woman who, according to the four canonical gospels, traveled with Jesus as one of his followers and was a witness to his crucifixion, burial, and resurrection. She is mentioned by name 12 times in the canonical gospels, more than most of the apostles and more than any other non-family woman in the Gospels. According to many mainstream scholars, Mary´s epithet Magdalene may mean that she came from the town of Magdala, a fishing town on the western shore of the Sea of Galilee, however this ignores the long-standing tradition of Mary Magdalene being known as the “watchtower” of the early movement." - (en.wikipedia.org 15.11.2019) 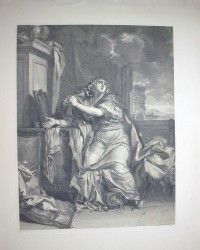 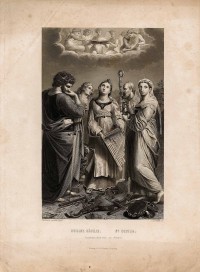 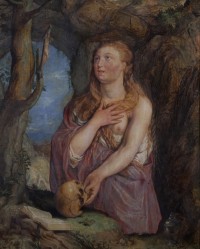 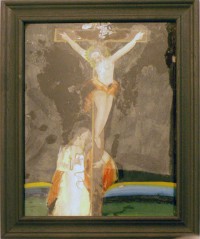 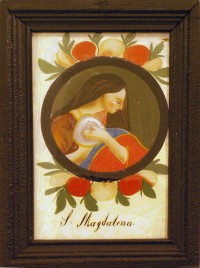