At the time of Spanish contact, the Kalinagos were one of the dominant groups in the Caribbean, which owes its name to them. They lived throughout northeastern South America, Trinidad and Tobago, Barbados, the Windward Islands, Dominica, and possibly the southern Leeward Islands. Historically, it was thought their ancestors were mainland Caribs who had conquered the islands from their previous inhabitants, the Igneri. However, linguistic and archaeological evidence contradicts the notion of a mass emigration and conquest; the Island Carib language appears not to have been Cariban, but like that of their neighbors, the Taíno. Irving Rouse and others suggest that a smaller group of mainland Caribs conquered the islands without displacing their inhabitants, eventually adopting the local language but retaining their traditions of a South American origin." - (en.wikipedia.org 18.05.2020) 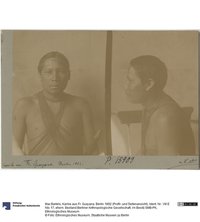 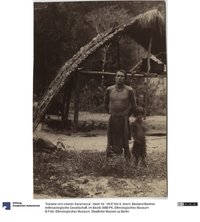 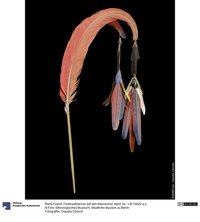 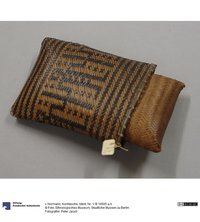