"Dr. Alfredo Jahn Hartman (8 October 1867 – 12 July 1940) was a Venezuelan civil engineer, botanist and geographer. Jahn was a member of the Academy of History, the Academy of Physical Sciences, Mathematics and Naturalist of Venezuela and the Venezuelan Society of Natural Sciences and achieved the Order of the Liberator. He was also an explorer and mountain climber. There is a large cave named after Jahn, "Cueva Alfredo Jahn" (The Alfredo Jahn cave). In 1911 he became the first person to ascend Pico Humboldt in the Sierra Nevada de Mérida in Venezuela." - (Wikipedia (en) 16.12.2018) 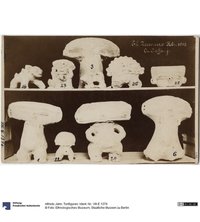 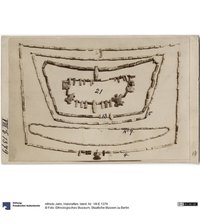 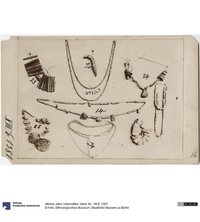 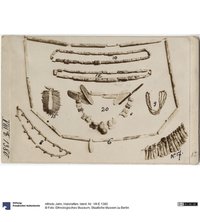 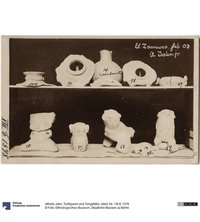 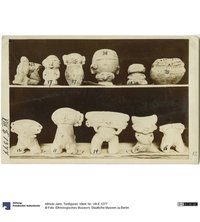