"Marshall Howard Saville (1867–1935) was an American archaeologist, born in Rockport, Massachusetts. He studied anthropology at Harvard (1889–1894), engaged in field work under F. W. Putnam, and made important discoveries among the mound builders in southern Ohio. After 1903 he was professor of American archæology at Columbia University. He also became director of an important private museum in New York, the Museum of the American Indian (Heye Foundation). Saville conducted many explorations to various places such as Yucatan, Honduras, Mexico, Ecuador and Colombia.

Saville was a founding member of the Explorers Club, an organization formally established in 1905 and dedicated to promoting exploration and scientific investigation in the field." - (en.wikipedia.org 29.02.2020) 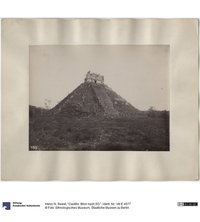 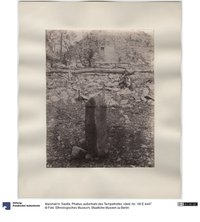 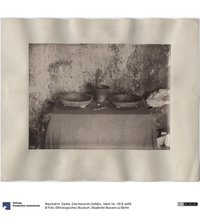 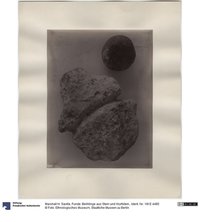 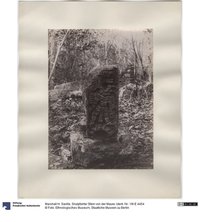 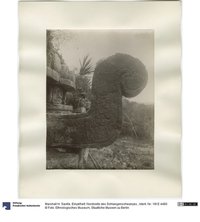