Born in Stralsund, he followed the example of Alexander von Humboldt and traveled 1844-56 the northern part of South America (Venezuela, Ecuador and Colombia). From 1856 to 1868, he was a professor at the agricultural college in Berlin, afterwards serving as a professor of plant physiology at the University of Vienna (1868–72). In 1881, at the suggestion of David Friedrich Weinland, Karsten became convinced of the correctness of Otto Hahn´s organic theory of the chondrites and, as a result, wrote an essay entitled "Die Meteorite und ihre Organismen" in which he declared his support for Hahn´s theory. He died 1908 in Berlin-Grunewald." - (en.wikipedia.org 05.11.2019) 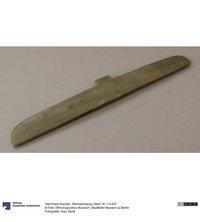 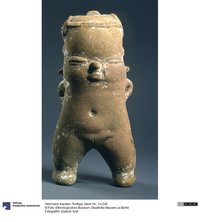 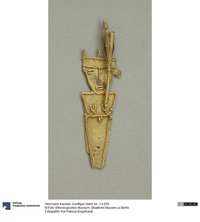 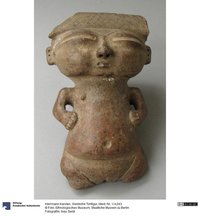 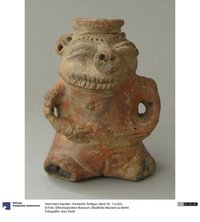