"John Christian Kornblum (born February 6, 1943, Detroit, Michigan) is an American diplomat and businessman. He entered the American Foreign Service in 1964. Over the next thirty five years, he served in Europe and at the State Department in Washington. Since 2001, he has established himself as an investment banker and international business consultant. He lives in Berlin.

Kornblum is one of the leading experts on transatlantic economic and political affairs and on the evolving role of the Atlantic community in a multipolar world [unsubstantiated statement]. He lectures and writes widely in both German and English and is known especially for his press and television commentaries on the implications of globalization on both sides of the Atlantic." - (en.wikipedia.org 29.01.2020) 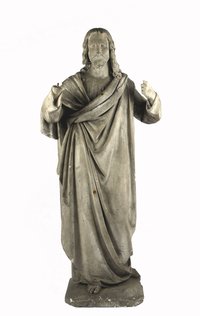