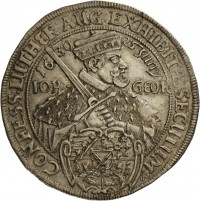 He is notable for organising the Lutheran Church in the Electorate of Saxony from a state and administrative level. In that, he was aided by Martin Luther, whose "Saxon model" of a Lutheran church was also soon to be implemented beyond Saxony, in other territories of the Holy Roman Empire. Luther turned to the Elector for secular leadership and funds on behalf of a church largely shorn of its assets and income after the break with Rome." - (en.wikipedia.org 07.06.2020) 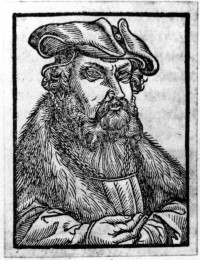 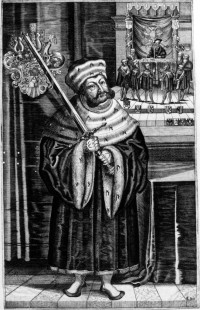 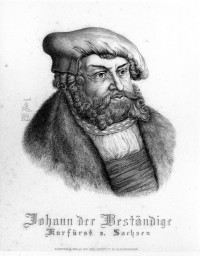