Alexander´s greatest achievement was his victory over Napoleon, who had attacked Russia in 1812, and marched with his Grande Armée from France to Moscow, but was then expelled from Russia and later defeated by a coalition of allies, Russia among them. Over the course of a number of diplomatic congresses, the victorious Alexander played an impressive role in determining the political restructuring of post-Napoleonic Europe." - (en.wikipedia.org 31.10.2019) 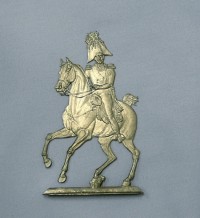 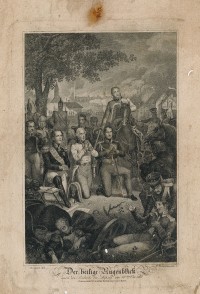 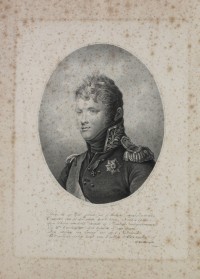 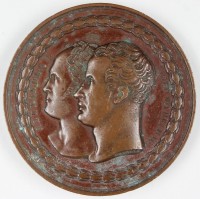 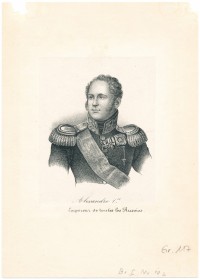