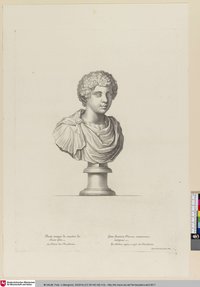 "Geta (/ˈɡɛtə/; Publius Septimius Geta; 7 March 189 – 26 December 211) was Roman emperor with his father Septimius Severus and older brother Caracalla from 209, when he was named Augustus like his brother, who had held the title since 198. Severus died in 211, and although he intended for his sons to rule together, they proved incapable of sharing power, culminating with the murder of Geta in December of that year." - (en.wikipedia.org 20.10.2020) 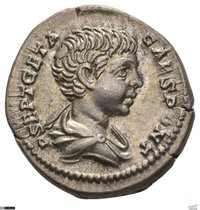 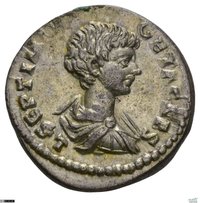 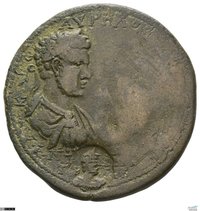 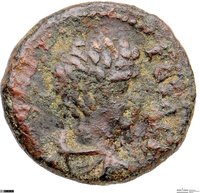 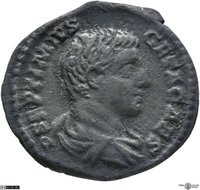 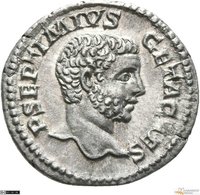