"Weitsch began his artistic training with his father, "Pascha" Johann Friedrich Weitsch (1723–1803). He attended the Kunstakademie Düsseldorf. After traveling to Amsterdam and Italy between 1784 and 1787, he returned home and became court painter to Charles William Ferdinand, Duke of Brunswick. In 1794 he became a member of the Berlin Academy of Art and became its director in 1798 (succeeding Bernhard Rode). He married in 1794 and did not have children.

His work included landscapes, history and religious painting, and portraits of royal and civil authorities—the latter showing the influence of Anton Graff. Some are held at the Herzog Anton Ulrich Museum, the Städtisches Museum, and the Braunschweigisches Landesmuseum, all in Braunschweig. He painted a portrait of Alexander von Humboldt and an imagined landscape with Humboldt and Aimé Bonpland in Ecuador." - (en.wikipedia.org 29.10.2019) 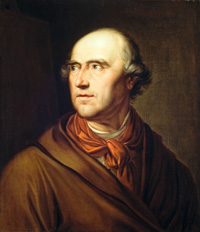 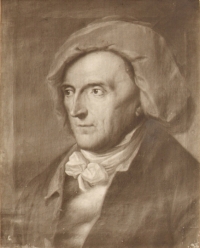 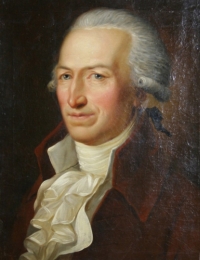 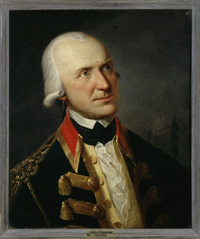 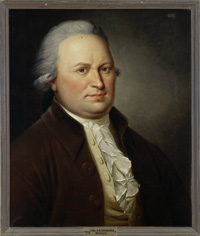 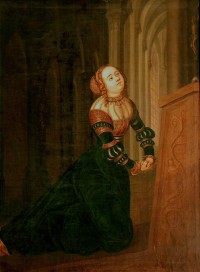