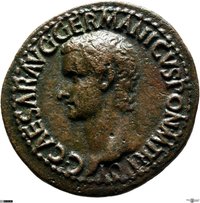 "Caligula (/kəˈlɪɡjʊlə/;[a] Latin: Gaius Julius Caesar Augustus Germanicus; 31 August 12 – 24 January 41 AD) was Roman emperor from 37 to 41 AD. The son of the popular Roman general Germanicus and Augustus´s granddaughter Agrippina the Elder, Caligula was born into the first ruling family of the Roman Empire, conventionally known as the Julio-Claudian dynasty. Germanicus´s uncle and adoptive father, Tiberius, succeeded Augustus as emperor of Rome in 14.

Although he was born Gaius Caesar, after Julius Caesar, he acquired the nickname "Caligula" (meaning "little [soldier´s] boot", the diminutive form of caliga) from his father´s soldiers during their campaign in Germania. When Germanicus died at Antioch in 19, Agrippina returned with her six children to Rome, where she became entangled in a bitter feud with Tiberius. The conflict eventually led to the destruction of her family, with Caligula as the sole male survivor. Untouched by the deadly intrigues, Caligula accepted an invitation in 31 to join the emperor on the island of Capri, where Tiberius had withdrawn five years earlier. Following the death of Tiberius, Caligula succeeded his adoptive grandfather as emperor in 37." - (en.wikipedia.org 22.10.2019) 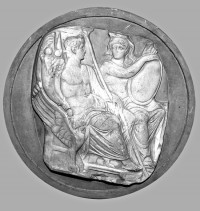 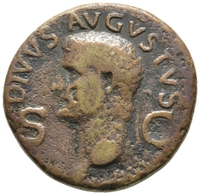 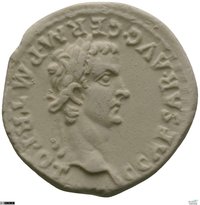 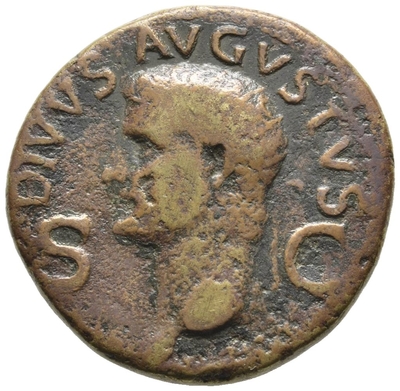 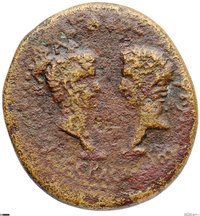