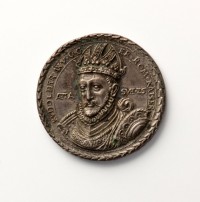 Rudolf´s legacy has traditionally been viewed in three ways: an ineffectual ruler whose mistakes led directly to the Thirty Years´ War; a great and influential patron of Northern Mannerist art; and an intellectual devotee of occult arts and learning which helped seed what would be called the scientific revolution." - (en.wikipedia.org 31.10.2019) 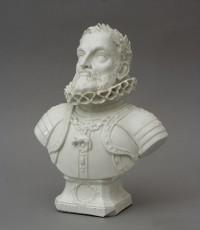 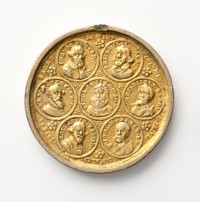 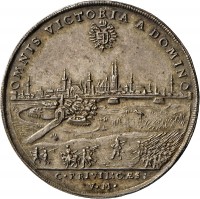 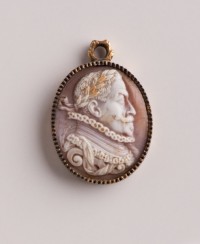